The population of CHEFERIE BONAMBAPPE, ANCIENNE ROUTE BONABERI in the DOUALA 4 sub-division are in shock and disbelief after three children were allegedly poisoned by their mother.

The sad and unfortunate incident occurred on Thursday breaking Friday, all three children AKABONG ENOW 11 years old, AKABONG MANGUE 8 years and AKABONG TABI 3 years old, reports say ate pasted groundnut and what is commonly called BOBOLO was given to them by their mother.
The suspected murderer who attempted to take away her own life has been arrested, she is receiving medical attention at the Laquintinie hospital while the corpses of the children are at the mortuary of the same medical outfit, while the husband, a lawyer has been hospitalised after he received the shocking news. In the meantime, law enforcement officers who arrived at the scene have opened an investigation. 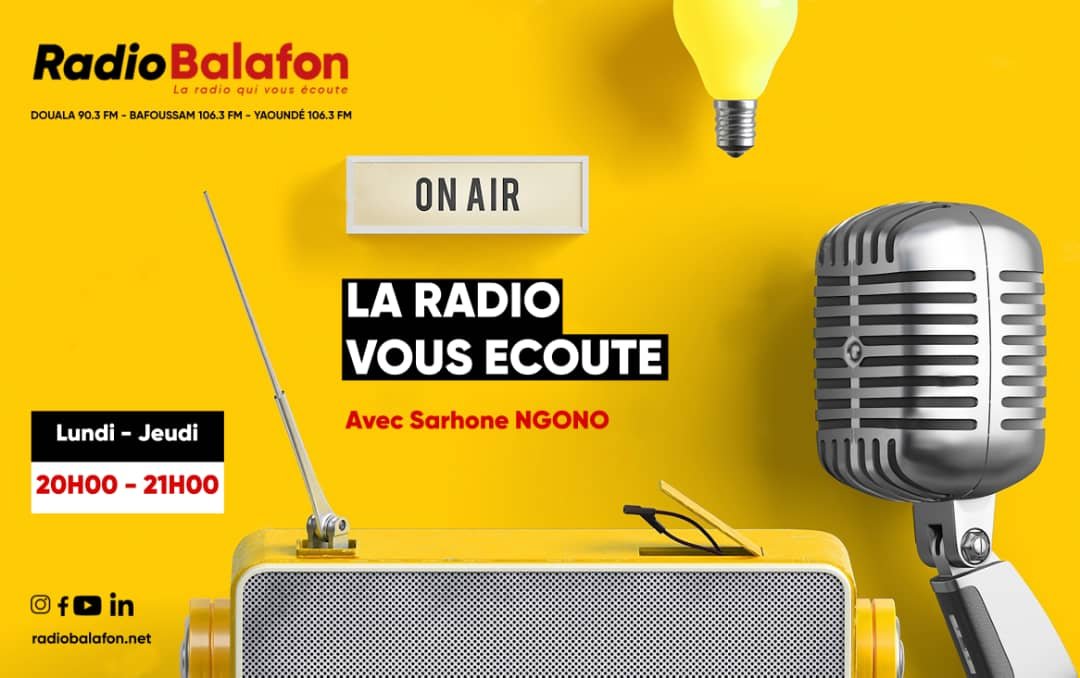 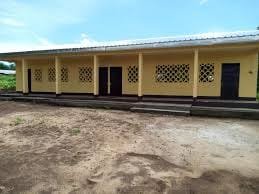 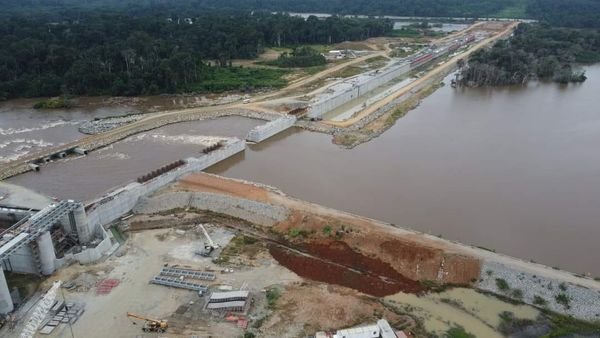