The nongovernmental organisation, UN MONDE AVENIR and her partners have presented a report on the human rights situation in Cameroon for the months of April, May and June.

According to the report that was made public yesterday, statistics revealed that in the months of April, May and June were killed in the conflict-hit northwest and southwest regions, 61 in the far north and nine in other regions as a result of violence.
Meanwhile, 240 cases of abductions were recorded in the two Anglophone regions within the three months, with the far north region recording 20 cases and one in other parts of the country, as for arson attacks, 33 cases were recorded.
Present in today’s report presentation was the chairman of the Centre for Human rights and democracy in Africa, AGBOR FELIX NKONGO who proposed solutions on how the government should go about resolving the persistent crisis in these regions but also called on personal efforts. 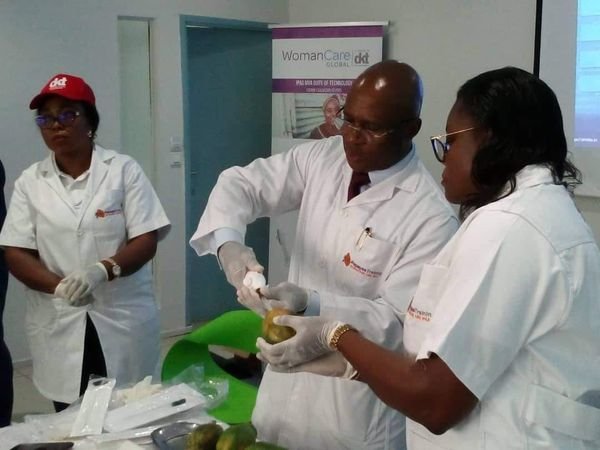 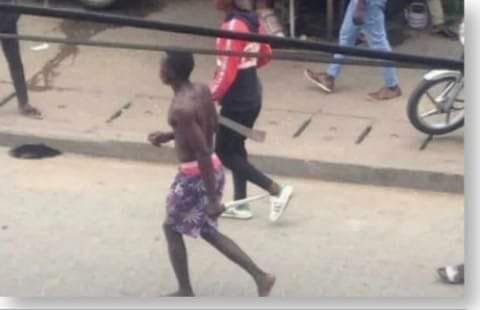