The government, through the Senior Divisional Officer, SDO, of Meme, has sealed the church of PCC KUMBA town.

The doors of the church were sealed yesterday August 30 2022 by the Senior Divisional Officer of Meme CHAMBERLAIN NTOU NDONG.

The administrative decision came 24 hours after some women in KUMBA-Town stormed the streets of KUMBA, demanding the release of two of them who were arrested on Sunday for attempting to disrupt church service at PC KUMBA -Town.

Their arrest was also followed by the issuing of an arrest warrant for two other Christians who slipped through the hands of security officials and who are said to be on the run. 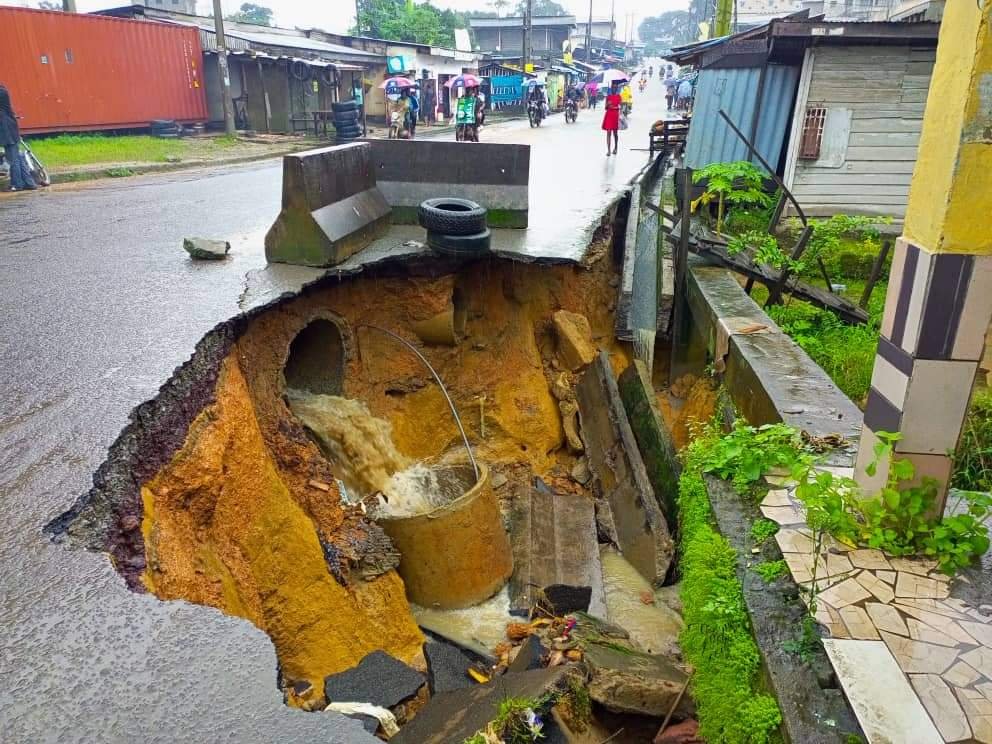 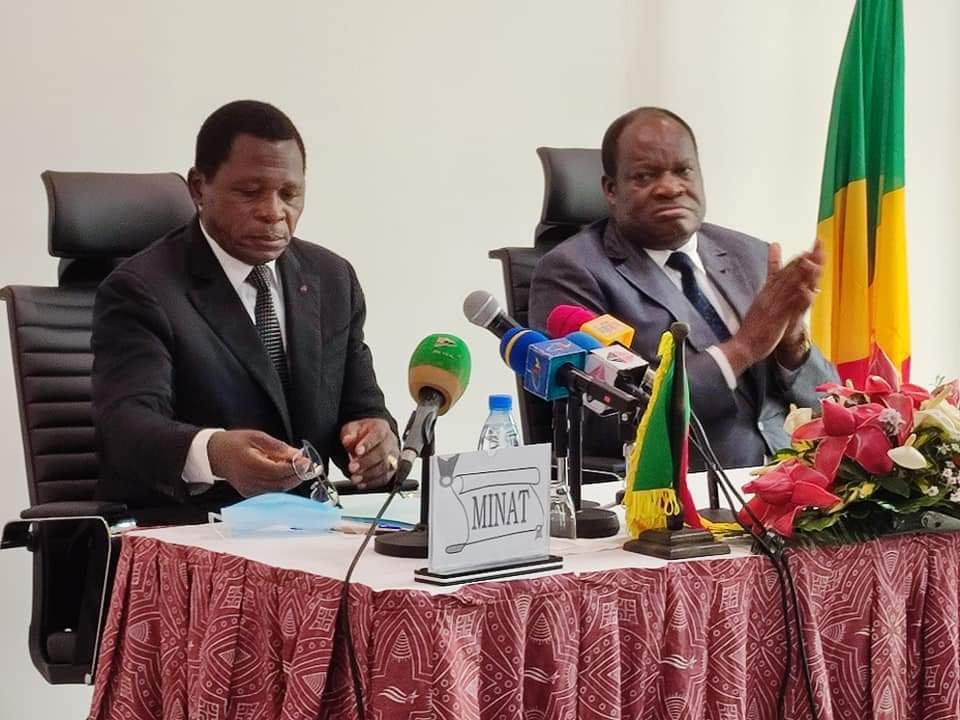