CYBERSEXISM: AN ILL IN CAMEROON SOCIETY

The advent of social media and new technologies at the dawn of the year 2000 has brought great relief to the daily lives of many users. Facilitating communication and inter connection, the fact remains, that this tool has exposed the depraved instinct of many. Among the various disadvantages inherent to the use of social networks and the Internet, cybersexism remains one of the most prominent.

Revenge porn is the most recurrent case in Cameroon. We still remember the Malika-MCM case or the Nathalie KOAH-Samuel Eto’o case, that brought to light the malicious face of social media when used inadequately.
It is important to note, that this phenomenon is not new to the social landscape of most communities, but has been magnified due to the vulgarization of social networks and smartphones. A major factor is the lack of education in the use of new technologies. People who are victims of cybersexism experience a major crack in their reputations, and find it difficult to recover from the scandals.

According to findings from the association “internet without borders” 45% Facebook and twitter users have been victim of cybersexism in African countries like Cameroon, Gabon, Congo, Nigeria, Mali, Senegal. A situation sad enough to appeal to the attention of legal practitioners and government officials on how to better manage cyberspace. In Cameroon, like in most countries around the world, the law on cyber criminality and cyber security renders punishable acts of misuse of sexually orientated information of a third party. This measure is concretized in its article 74 which states that:
“Is punished by imprisonment of one (01) to two (02) years and a fine of 1,000,000 (one million) to 5,000,000 (five million) CFA francs, anyone who, by any means whatsoever, infringes the privacy of others by fixing, recording or transmitting, without consent of their author, electronic data having a character private or confidential”.

Meanwhile, efforts are continuously being made to stop despicable acts on invasion of privacy, and users are urged for a more responsible utilization of the internet and their likes. 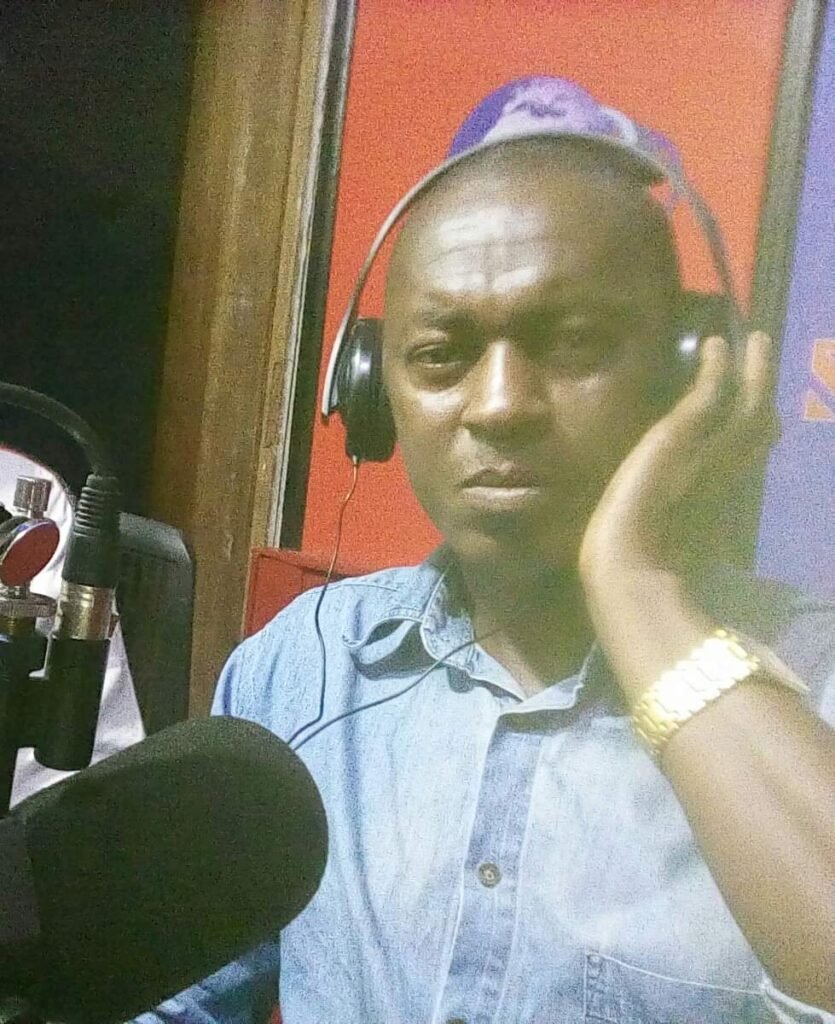 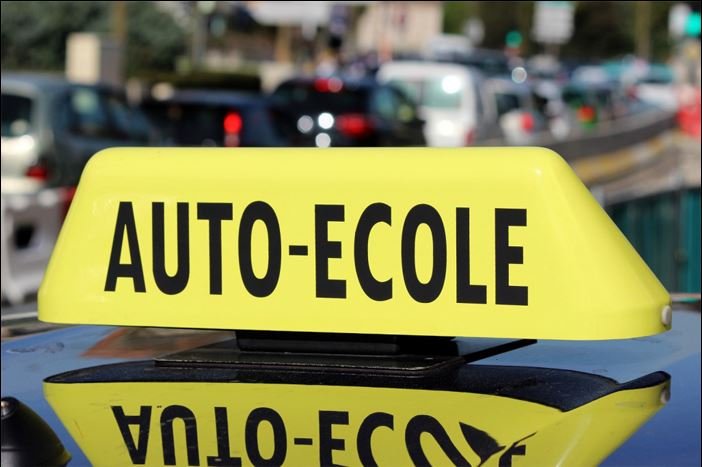 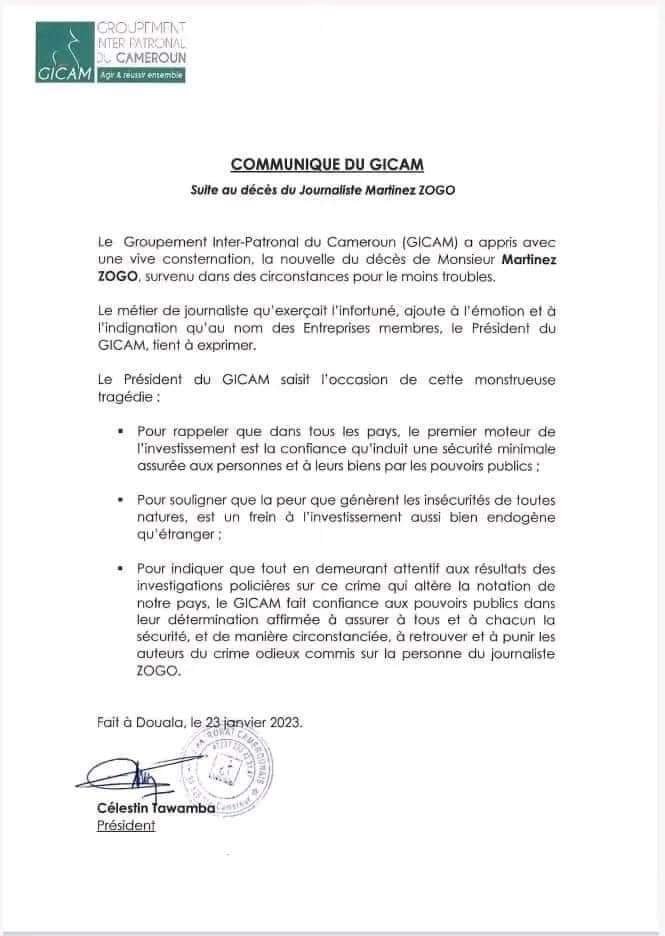