Cameroon will continue their chase of a first medal at the ongoing commonwealth games today, team Cameroon will take part in three sports disciplines today that is Weightlifting, swimming and judo.


Over the week-end, three Cameroonian boxers won their fights Saturday, CLOTILDE ESSIANE and Albert MENGUE AYISSI defeated their adversaries.
Albert MENGUE AYISSI won against Stephen NEWNS from Scotland in the Men’s Over 67kg – 71kg – Round of 32 by 3-2.
In Aquatic – Swimming and Para Swimming, 18 years old Cameroonian, Norah MILANESI took part in the Women’s 50m freestyle but came out 5th. Listen to her shortly after her game over the weekend. 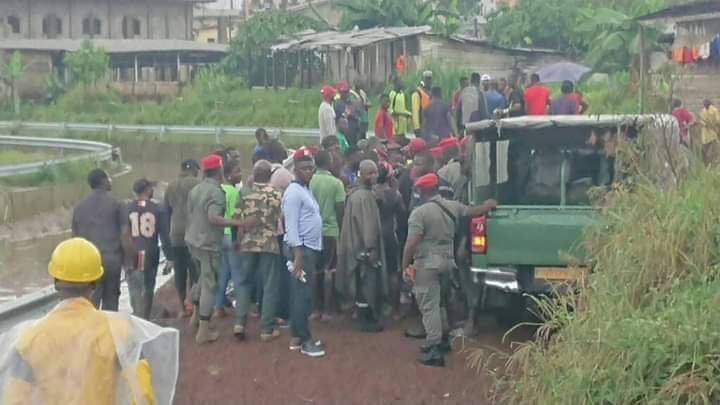 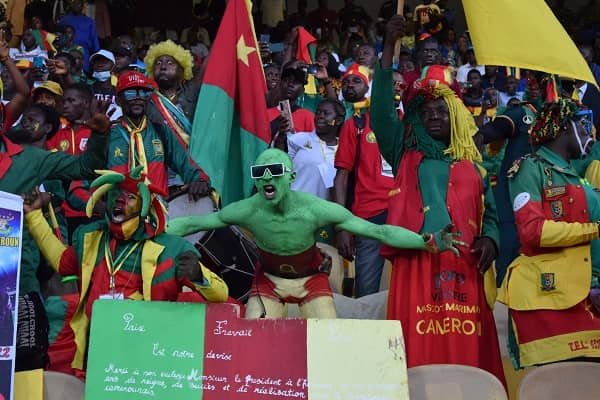 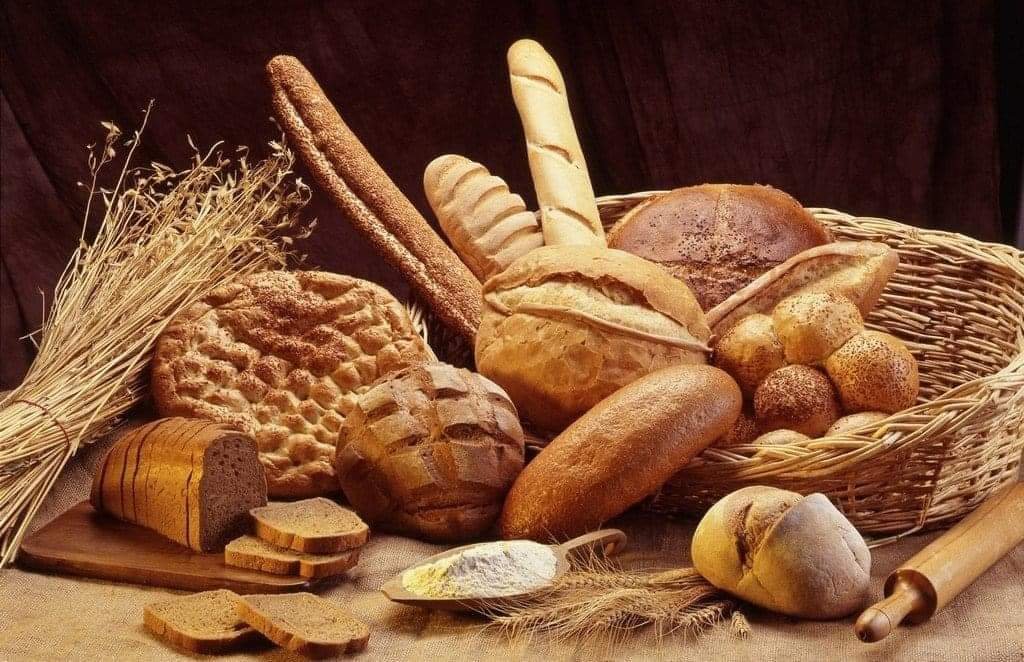 Seven hundred and thirty bottles of different contraband brands of whisky worth eleven million CFA Francs have been impounded by the custom team operating in MUDEKA, located along the TIKO-DOUALA road. 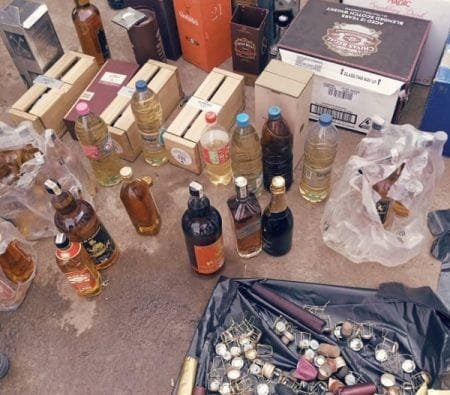