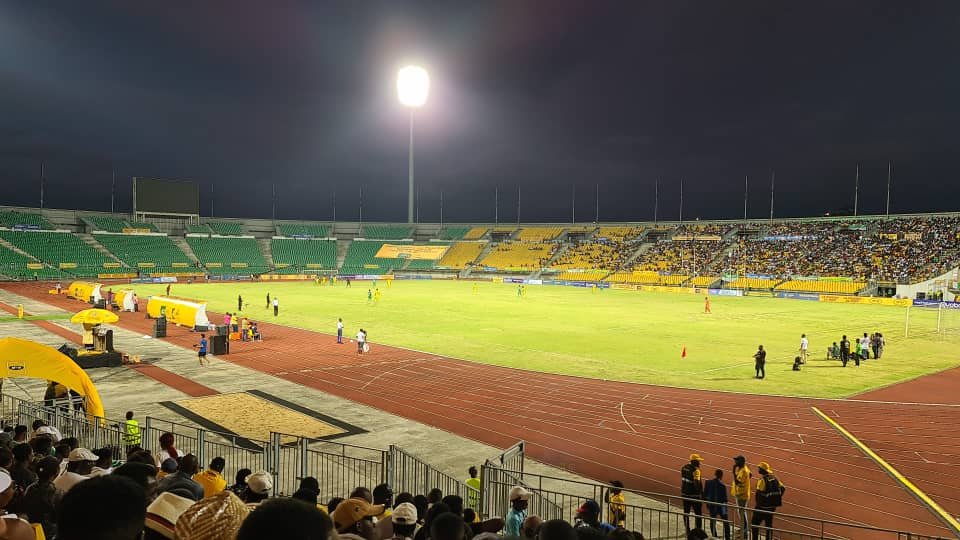 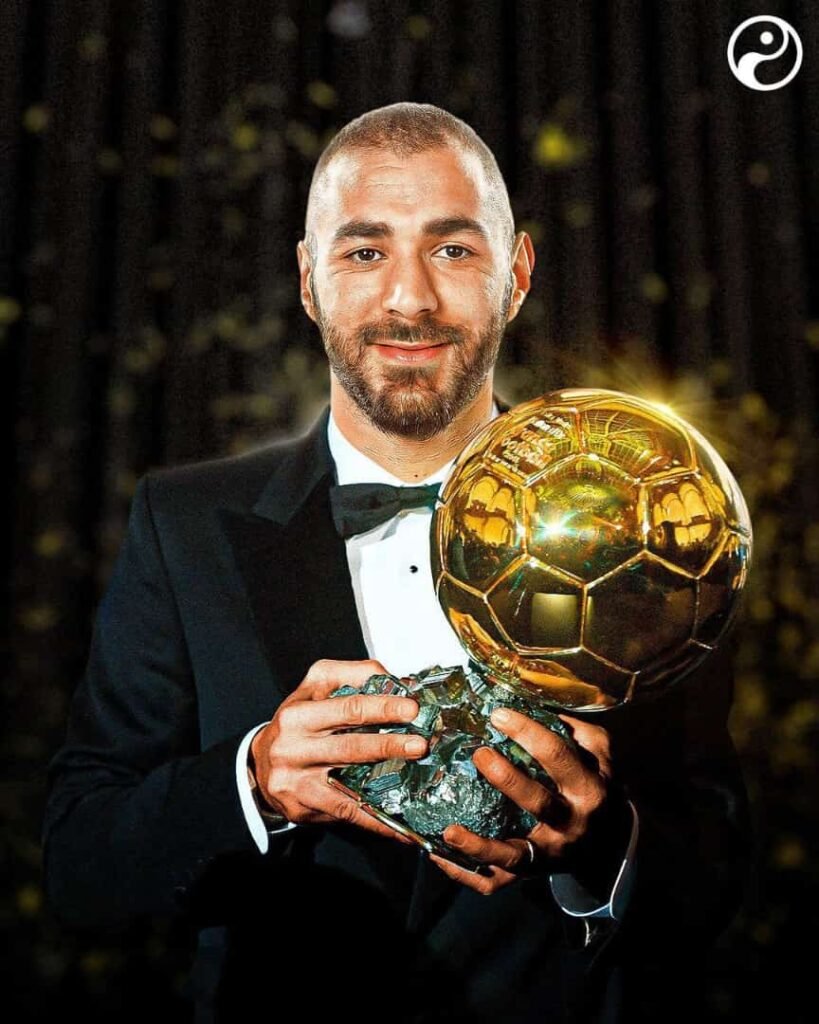 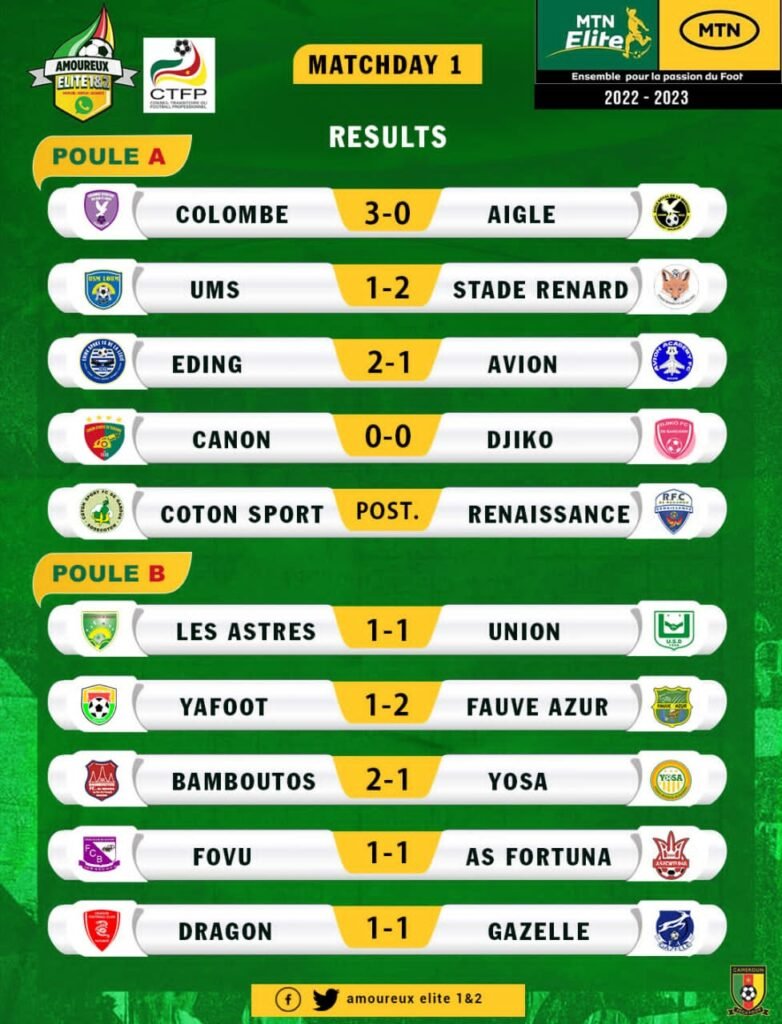 Two suspected bandits have been arrested by the local vigilante group and presented to the forces of law and order. 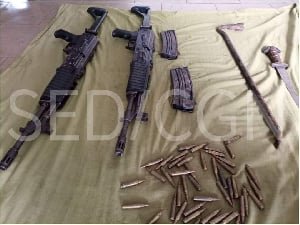 The incident occurred in DJOUANDU, a locality in the DIAMARE division of the far north region. Reports say, the hoodlums attacked a mobile money operator on his way home, though their victim, OUSMANE resisted them, they succeeded but what attracted the vigilante group was the sound of the gun which they shot in the air, […] 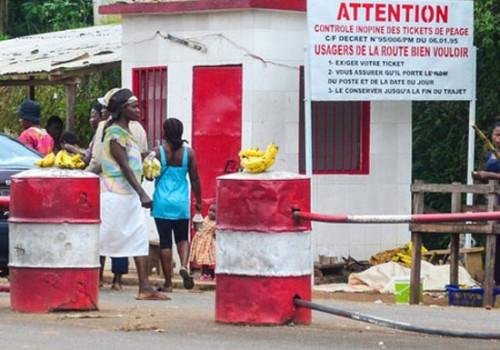 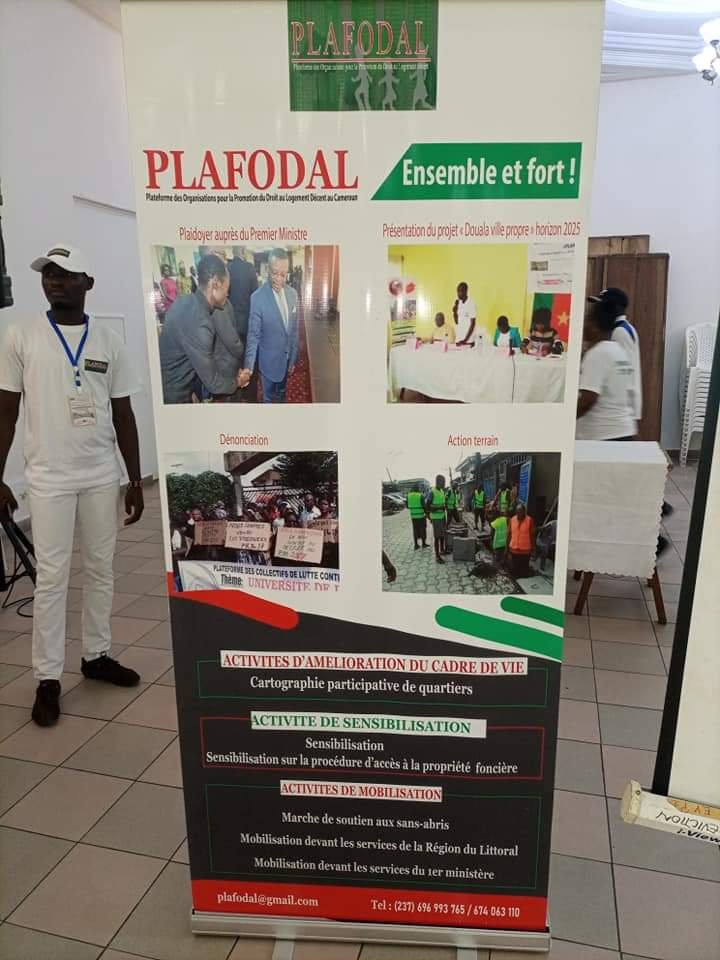 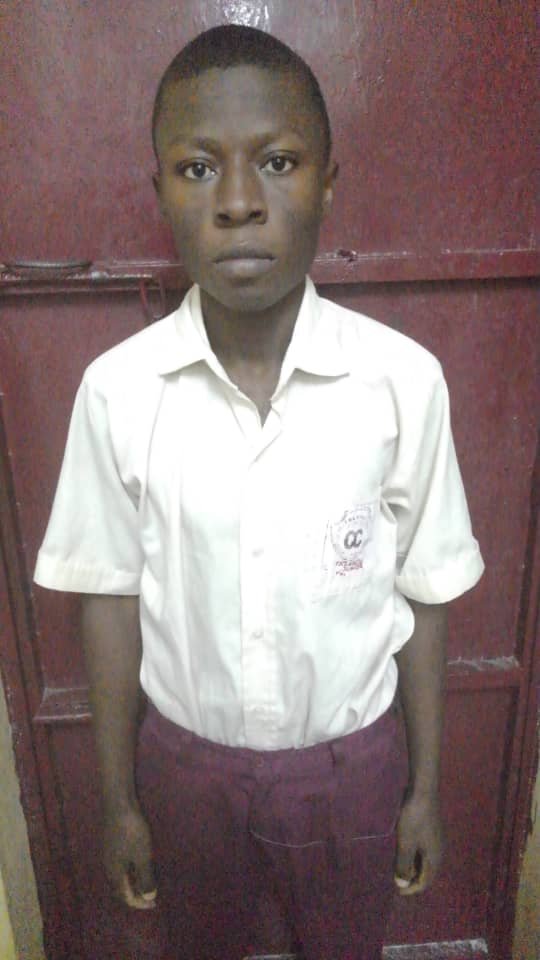 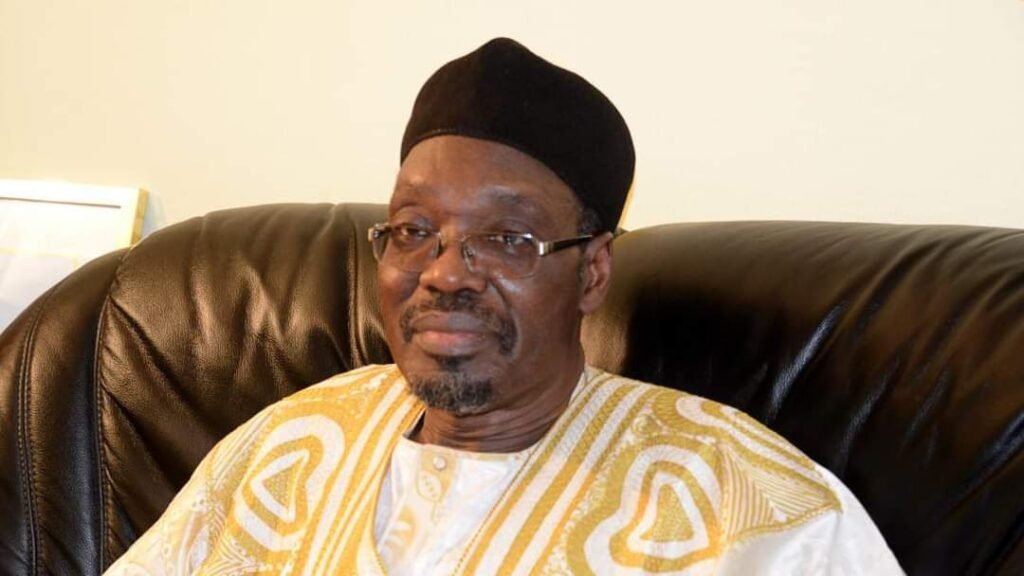 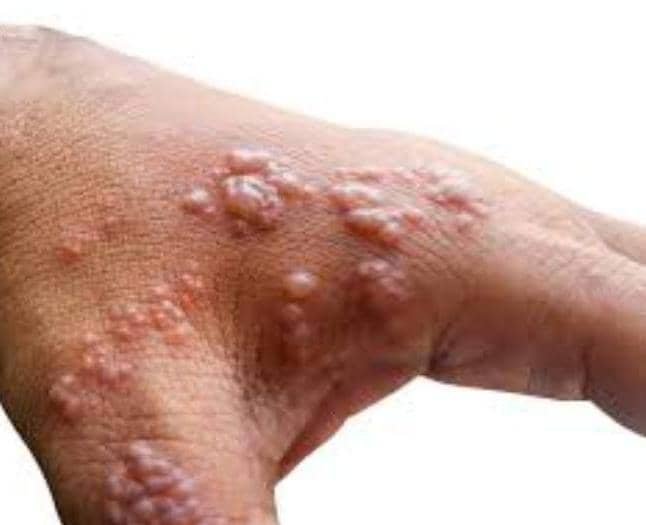