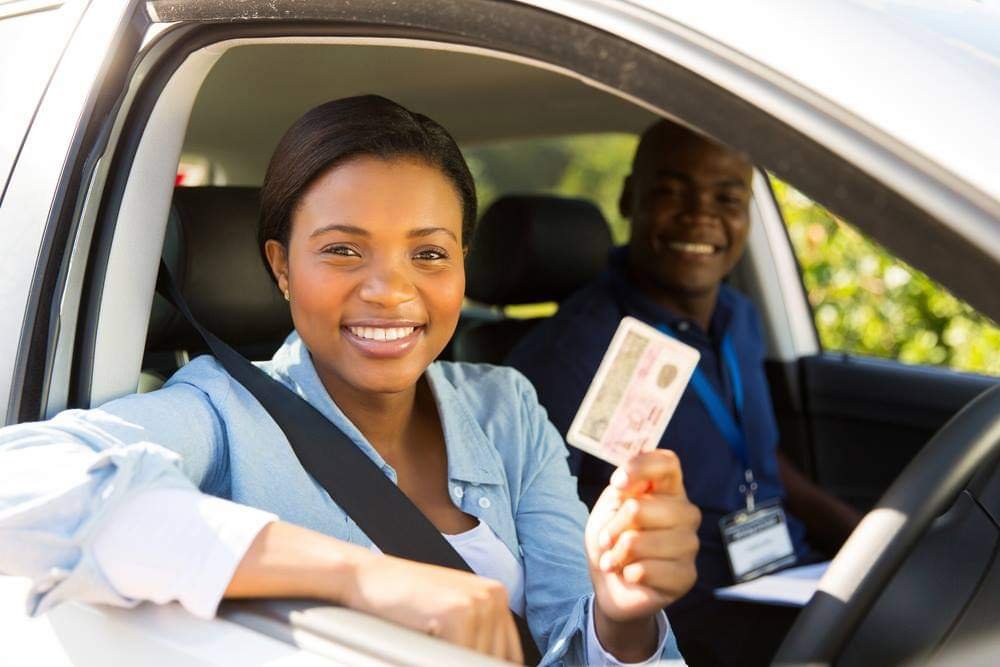 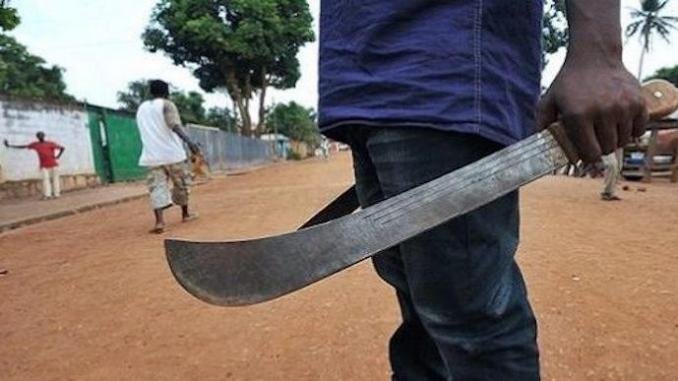 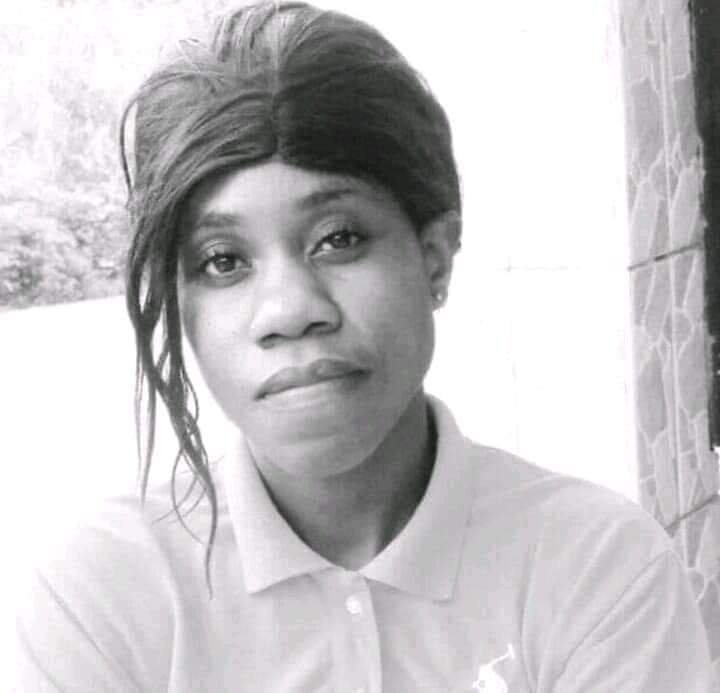 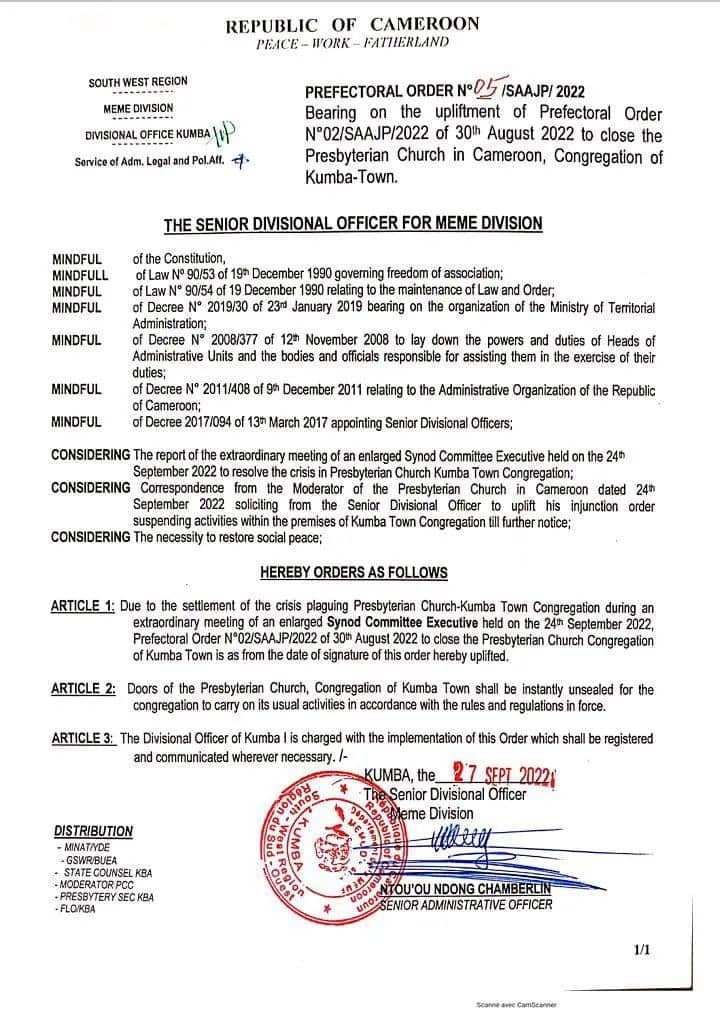 The matter pitting Christians and church leaders of the PC KUMBA-Town for several months is said to have been laid to rest. After carrying out a thorough investigation into the facts and circumstances of the crisis, the Synod Committee Executive vindicated the Parish Pastor and assistant of any financial wrongdoing said to be at the […] 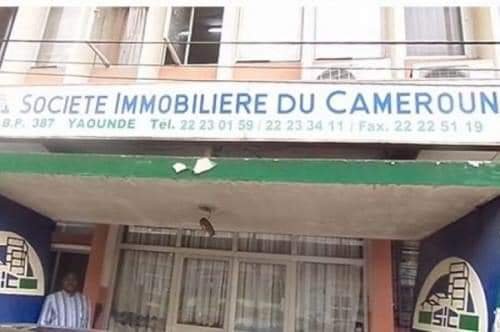 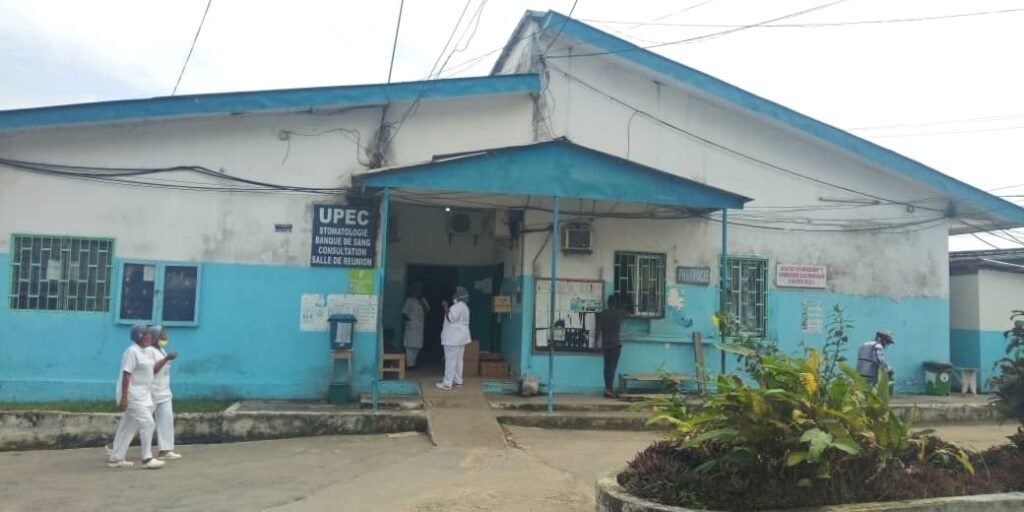 AMADOU ALI, Deputy Prime Minister, Minister Delegate at the Presidency in charge of Relations with the Parliament is no more. Reports say he died yesterday inside a plane which was transporting him back from Switzerland where he was evacuated for treatment. Aged 79, he began his political journey as first deputy SDO in NGAOUNDERE between 1971-1972, he also occupied strategic positions at the ministries of Territorial Administration, Public Service, Tourism, Defense. 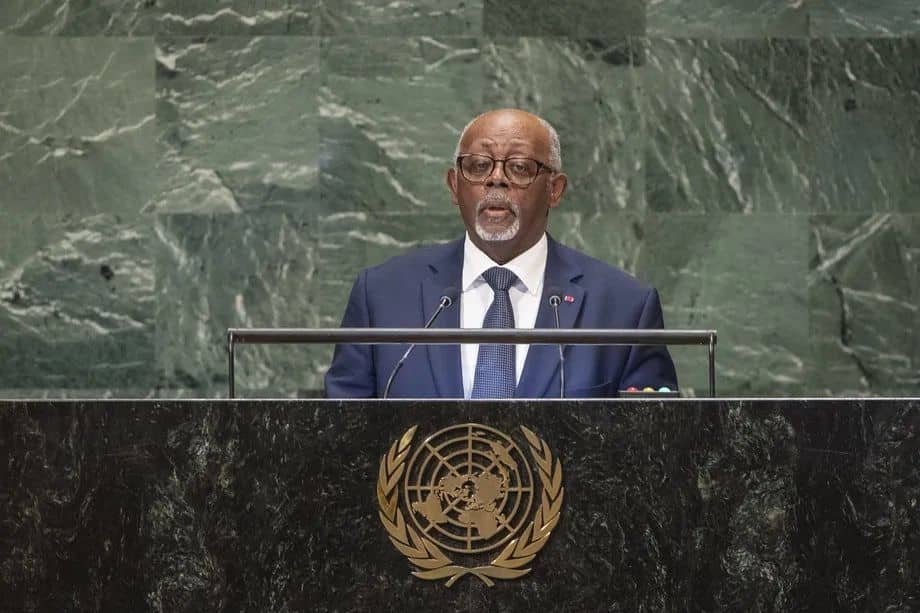