An armed bandit is reported to have robbed some parents who had lined up to pay for schools for the children.

According to information recuperated from a popular news blog, the incident occurred recently at the Saint Albert Catholic School in DSCHANG, MENOUA division of the west region.

Reports say, the hoodlum arrived at the campus armed with a machete, and ordered the said parents to hand all that they have in possession which they did out of fear, he threatened to injure anyone who attempted to resist him. He escaped successfully leaving his victims stranded. 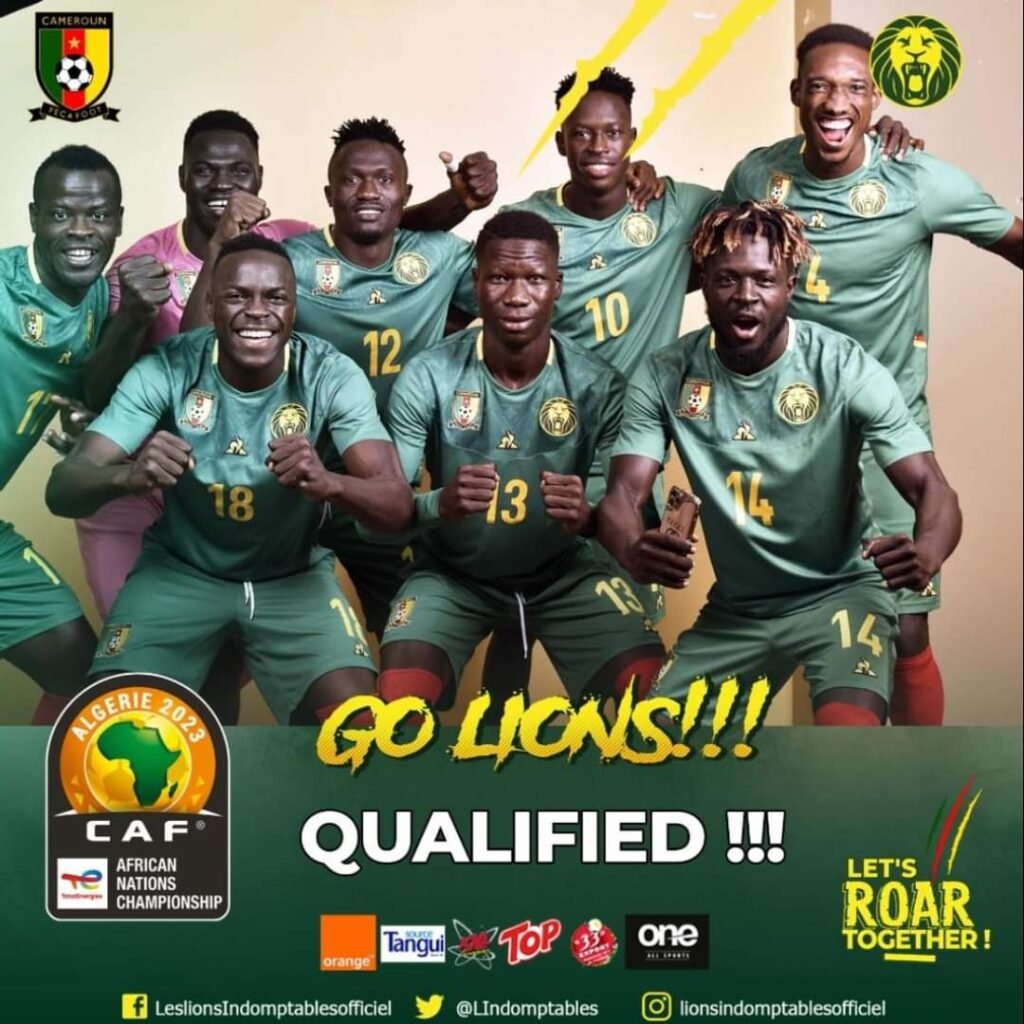