A woman is reported to have allegedly poisoned her 23 years old daughter in law and her one-month-old child.

The incident happened in MBOUDA, BAMABOUTOS division of the west region.
Reports say, the suspected murderer before now had rejected the relationship between the 23 years old and her son, she used the opportunity to take the life of the girl after she was sent by her husband to leave with the mother while pregnant, after the act, the suspect is reported to have reported herself in a nearby gendarmerie station. 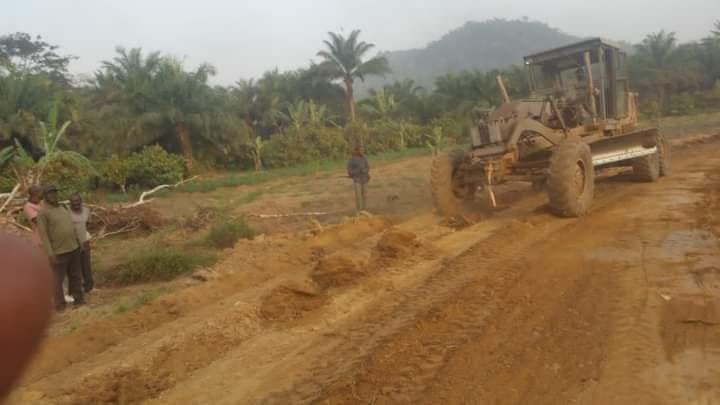 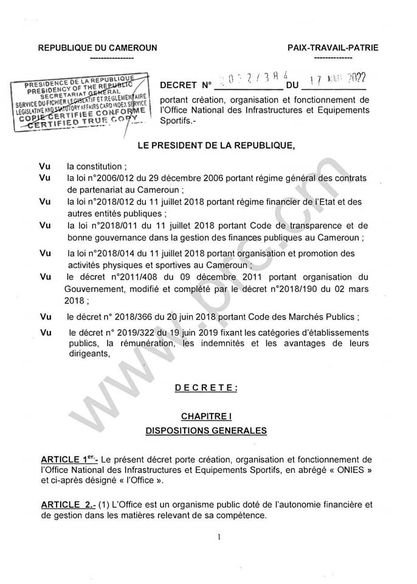