A strike action announced on August 16th, 2022 by the health personnel in Cameroon has been suspended.

A consultation meeting that led to the deferment of the protest was held on Saturday between the Minister of Labour and Social Security, the Minister of Public Health, the representative of the ministry of Public Service and Administrative Reforms and the representatives of the health personnel.
According to the final communiqué read on state media, the government while recognising the relevance of the concerns raised by the health workers, requested an additional six months to find solutions to the grievances tabled by the angry health personnel. The president of the health workers union intends to brief the rest of his peers on the recent development this August 16 and intends to forward their conclusions to the government the same day.
For a quick reminder, the health personnel are demanding better working conditions which include, housing allowances, bonuses, care for sick health workers and their families, and increasing the salaries of part-time workers to seventy-five thousand CFA Francs. 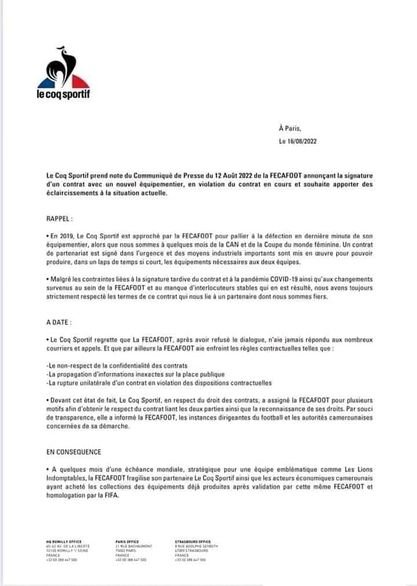 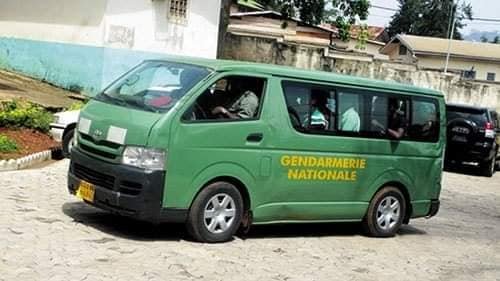