A primary school teacher identified as CHE RHODA is reported to have been shot while on her way to school, the incident happened in EKONA, MUYUKA subdivision.

Reports say, RHODA left their family house on her way to school when an unknown person opened fire, no one has claimed responsibility for the act though locals have blamed non-state actors for the act, since the start of the Anglophone crisis, separatist fighters have been drumming against back to school in the two restive Anglophone regions. 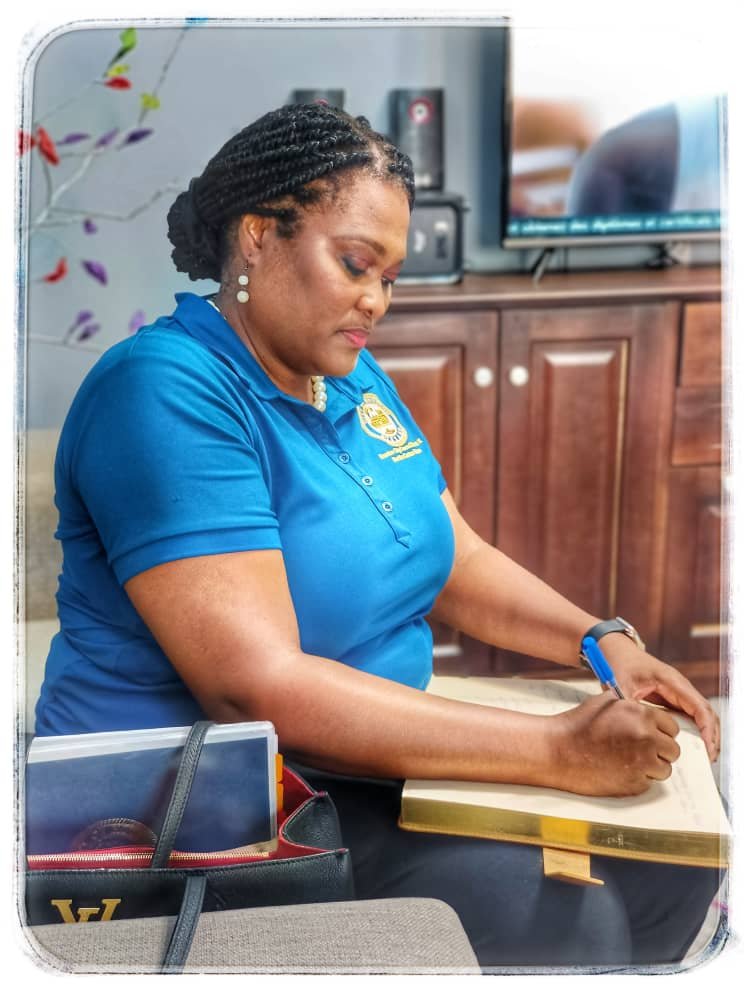 At least three persons have died after unidentified gunmen opened fire on a bus. 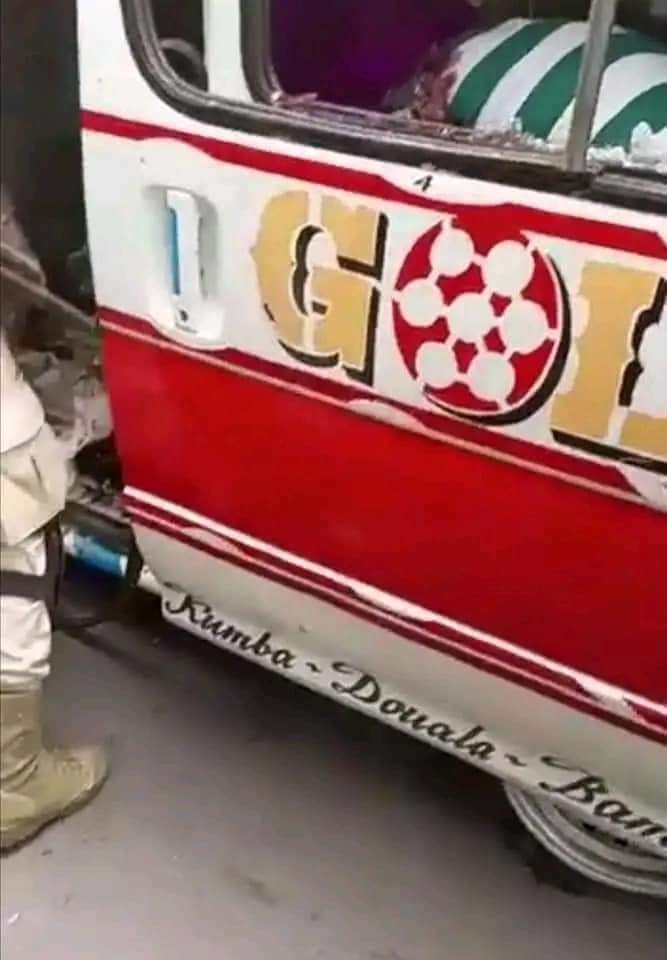